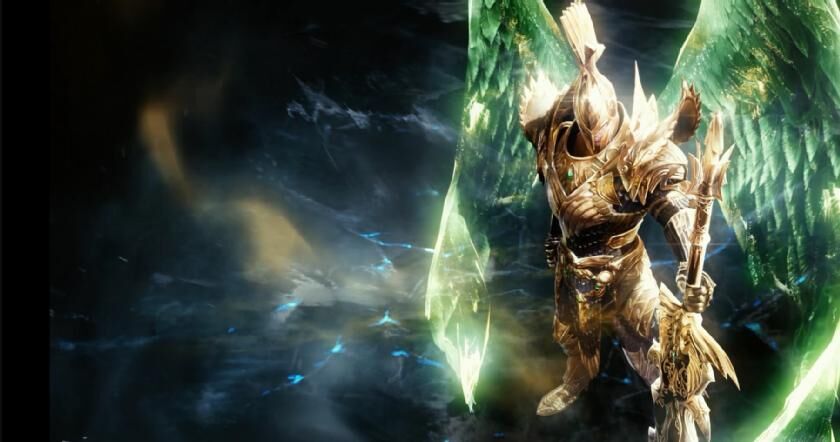 The Ipnya were magically inclined peoples created by the mother goddess Thiol during the Hidden Era. They were the first "higher" race created and their duty was to act as guardians over the following lesser races. They watched over the world from the Torch of Ipnya at the Aegis Island.

After the Ipny the other two higher races, Akasch and Nuon, were made by Thiol. But the Ipnya were quickly in conflict with the Akasch and finally, after a long war, drove those to another plane of existence with the seal at the Aegis Island as well. That war had weakened their society too much though so they disappeared not long after their victory.

The Elves and the Astra are said to be descendants from the Ipnya. 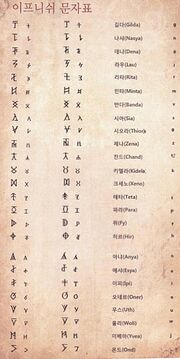 They were shaped like a human with the wings of a bird on its back, and were about 2 ~ 3 times larger than their human brothers. The Ipnya had advanced technology that allowed them to build civilizations with magic. Ipnir was the name of their city which ruins - according to rumors - can be seen in special moonlit night by those with a strong magical affinity. Their only remaining heritage is the ancient script and their profound impact on Elven society and culture. But their last king and his servants are sealed in an ancient tomb in the Ancient Forest according to the myth.